I upgraded my laptop to MacBook Air (2020) with the infamous M1 processor a few days ago. I went after the most powerful machine in the category, one with 16 gigabytes of RAM and one terabyte of storage — I didn’t want to regret my choices anytime soon. M1 has been praised for its performance time and again by multiple different agencies. M1 Macs are probably the only products that Apple has promoted less than it should.

Since I got my new machine principally for helping me with computations, I wanted to test how good it was with R compared to other devices.

Someone on Reddit had tried this with an old version of R built on Rosetta, but now that the native M1 version was out, I wanted to get my hands dirty and test it. RStudio doesn’t yet have a native app for M1 ( yet), but the v1.4 allows to take full benefits of M1’s processing power as the components interacting with R are built natively.

I wrote a small script performing singular value decomposition of a matrix, reconstructing it and noted the time it took for various machines. This experiment isn’t scientific by any means, but I hoped I could get my answers.

The code is pretty straightforward. I construct 500 matrices of size 500x30. Each of them is randomly designed using Latin Hypercube Samples. Then, I decompose them using the singular value decomposition method and then reconstruct it likewise. Finally, I create a plot of error and time taken. The plot of errors look the same on all machines due to the use of same seed. 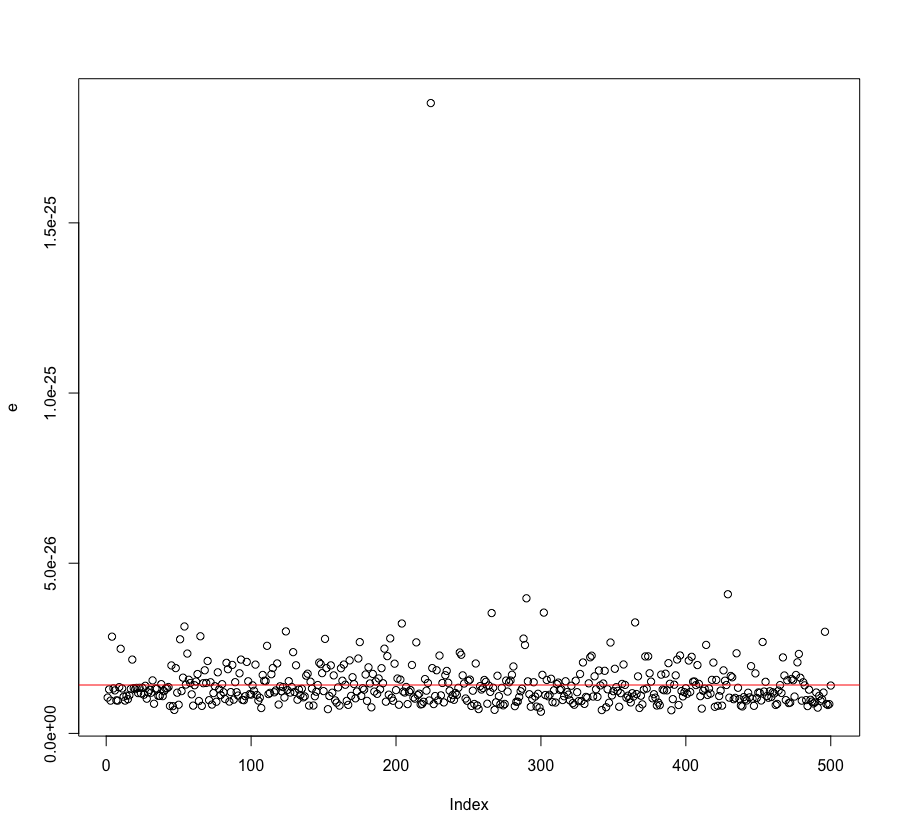 This machine had 1 TB of SSD storage, 16 GB of RAM and Apple M1 processor. It took 5.6 minutes to run the entire code block.

It was amazing to see how better was M1. Because all had the same memory (16 GB), I could technically say I was controlling for it to check how much would run time vary just by the processor and operating system change.

Note that RStudio on M1 is still running with Rosetta and giving almost twice as good a performance. I am very excited about all I can do in the days to come. 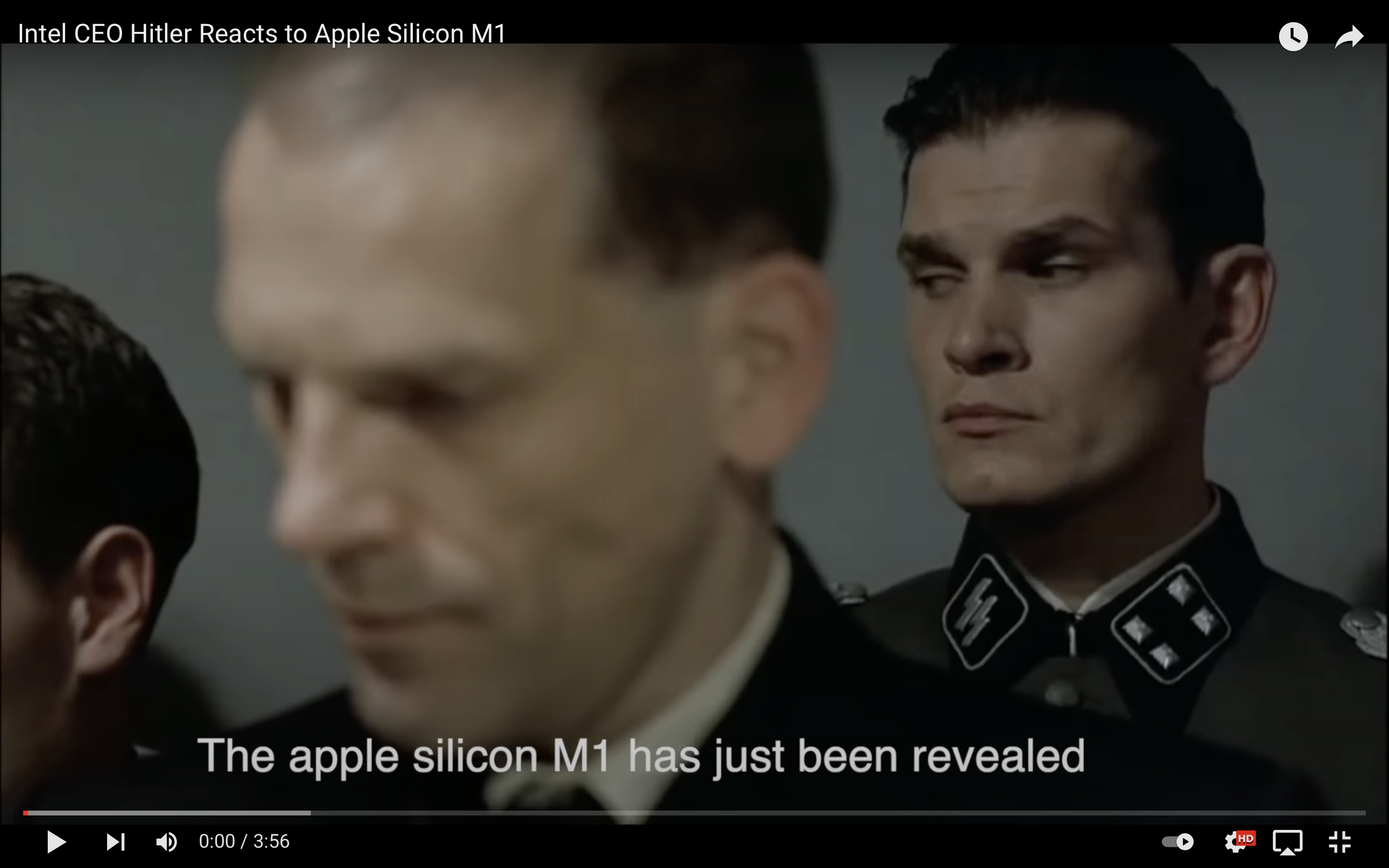